Moyes set to be appointed as coach of Real Sociedad 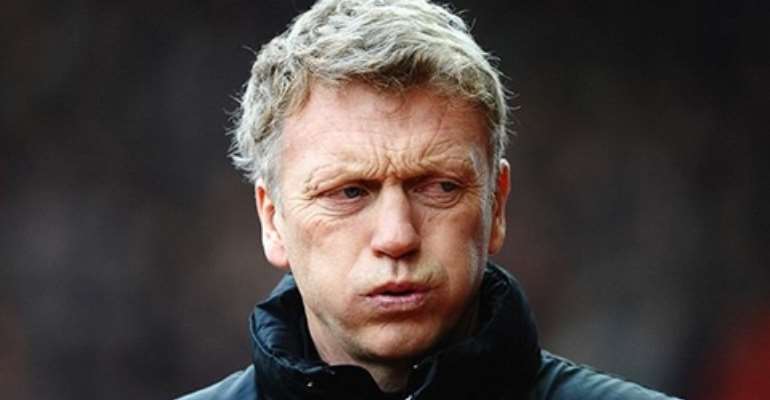 The ex-Toffees boss has been without a club since being sacked from United in April, but after a tour of the La Liga side's facilities it seems like he could be set to make the switch to Spain.

The Scot is reportedly Sociedad's top target, and with an offer already in place all that remains is for Moyes to make it official.

He was all set to watch their latest match against Atletico Madrid on Sunday, but instead went home to finalise plans and preparations ahead of the proposed move to Spain. If he had have stayed then he would have seen his potential new club beating the current La Liga champions 2-1 in an impressive display.

If for any reason the deal to bring Moyes to the Spanish club fails, then Sociedad are believed to have former West Bromwich Albion boss Pepe Mel on standby.