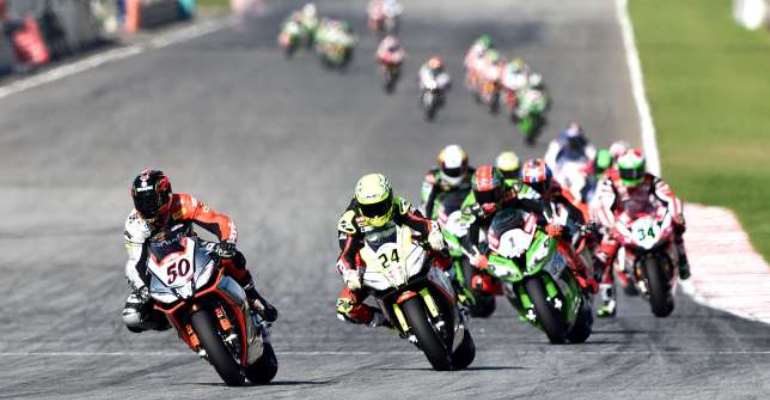 A three-year deal has been signed with the Chang International Circuit in Buriram after both the track and pit facilities were approved by the governing body.

Thailand will host its two races in March as part of an extended calendar in 2015, with riders set to face a 4.554-kilometre track that includes 12 high-speed corners.

And FIM president Vito Ippolito expects the venue to be a thrilling addition to the calendar.

"One of the objectives of the FIM is to have races on every continent," he said.

"The Asian people are very enthusiastic about motorcycling and having Thailand in the 2015 calendar is a real honour and achievement for all of us and very important for the sport."

Full details of the 2015 season will be announced on November 18.