Austria to host MotoGP race for first time since 1997 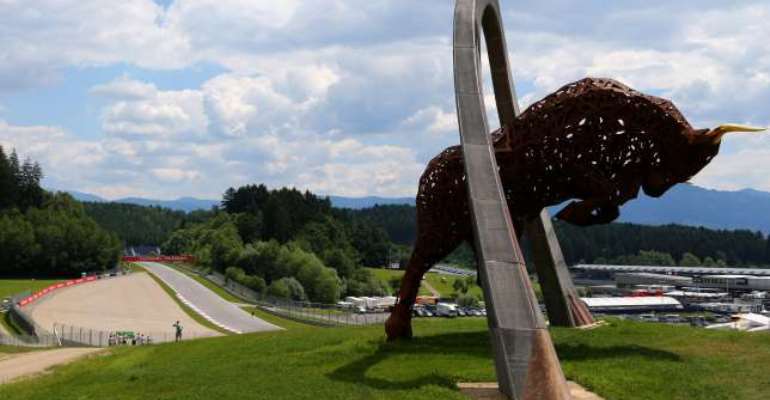 The European nation was a stop-off on the grand prix motorcycle racing season from 1971 to 1997.

After more than two decades of racing at the Salzburgring, two races were held at the A1-Ring in Spielberg.

And the latter venue, now refurbished and known as the Red Bull Ring, is set to be utilised again in 2016, pending official approval of the circuit.

A brief statement on MotoGP's official website read: "Red Bull's Dietrich Mateschitz and Dorna Sports CEO Carmelo Ezpeleta have reached an agreement which will see MotoGP return to Austria as early as 2016, with the race to be staged at the Red Bull Ring in Spielberg.

"Pending all of the necessary official approvals for the Red Bull Ring, Dorna will propose the inclusion of the Grand Prix to the FIM to be scheduled in the 2016 season."

The Red Bull Ring was re-opened in 2011 and hosted Austria's first Formula One race in more than a decade earlier this year.