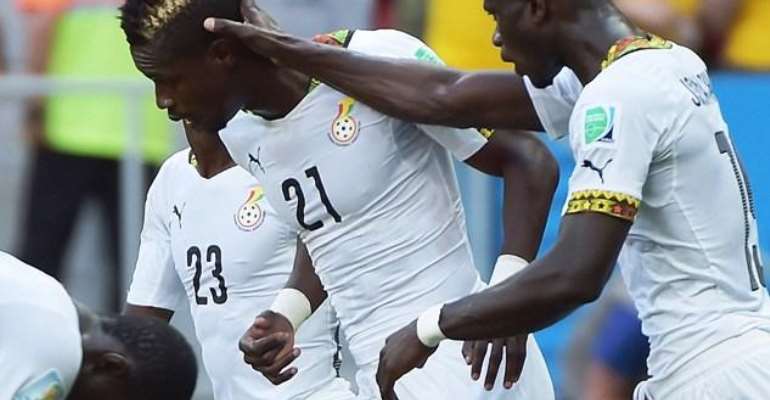 Ex Ghana captain CK Akunnor says the Black Stars have no excuse not to qualify for the 2015 Africa Cup of Nations despite its struggles in the qualifiers.

The Black Stars remain top of Group E despite putting up patchy performances in the four games played thus far in the 2015 AFCON qualifiers.

Ghana remain the only unbeaten side in the group but are still dealing with the effects of their disappointing World Cup campaign in Brazil.

But former Black Stars skipper CK Akunnor believes the team is experienced enough to seal its place in next year's finals despite tough upcoming games against Uganda and Togo.

“These are two difficult games [against Uganda and Togo] but we should be able to qualify,” Akunnor told Radio Gold.

“We must admit that the team has struggled after the World Cup but they have done well.

“We shouldn't have problems qualifying for Morocco.

“The core players like Asamoah Gyan, Dede Ayew and the rest have gathered enough experience to be able to see us through.”

Ghana will travel away to face Uganda on November 15 before returning home four days later to host Togo in their finals 2015 AFCON qualifier.