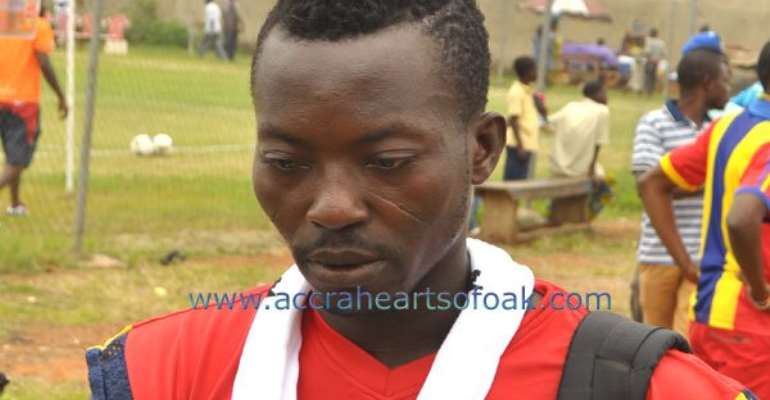 Accra Hearts of Oak midfielder Kofi Abanga has targeted winning the Ghana Premier League title with the Phobians after being named as general captain for the side.

The 26-year-old midfielder was confirmed as new general captain for the Ghanaian giants while Ivorian Robin Gnagne was named substantive captain.

Hearts have not won the Ghana Premier League title for over four seasons and Abanga who is into his sixth season with the league with keen to arrest the title drought.

“We can win the league and we must work towards it because it is very possible for us,” he told Accra-based Asempa FM.

Hearts are currently into pre-season with a date for the start of the Ghana Premier League title yet to be fixed.