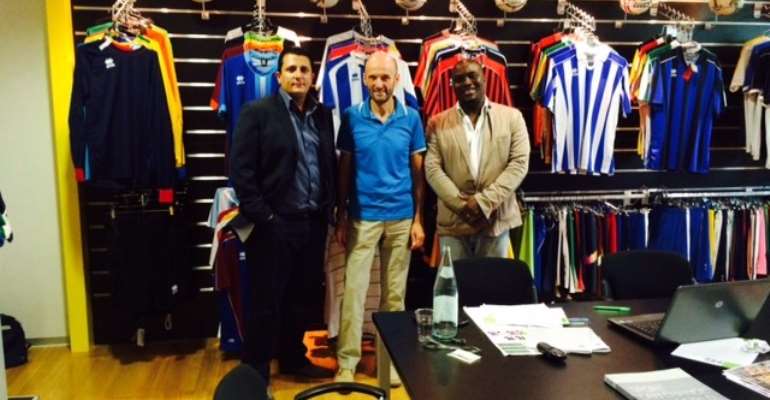 But the club did not disclose the financial terms of the partnership but stated it has been mandated to operate a retail shop in Ghana.

“We are obviously satisfied with this deal and what we have been able to achieve,” Inter Allies Chief Executive/Brands Manager Delali Senaye told www.interalliesfc.com

“Inter Allies is seeking to be bigger and we hope the right choices will be made to get us there.”

The Eleven Is To One were also losing finalists in the MTN FA Cup after a slim 1-0 defeat to Kotoko.

If Nana Addo has brought Free SHS, what else can't he do for...
32 minutes ago