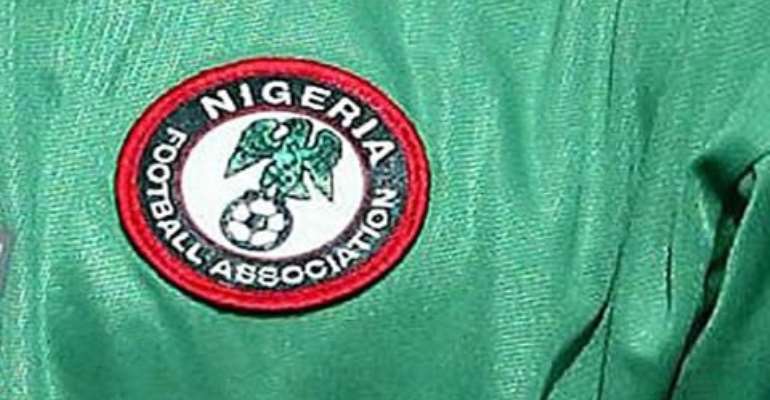 Courtney, younger sister to Super Eagles striker, Bright Dike, rejected a $7,000 (about N1.2million)-bonus from the Nigeria Football Federation (NFF) after featuring at the World Cup in Canada, where the Falconets finished second to Germany.

Her reason for turning down the bonus is that she is satisfied with the opportunity given to her to play for Nigeria, which she considers bigger than monetary reward.

NFF's Head of Competitions, Dr Sanusi Mohammed, revealed that the federation is shocked at Courtney's refusal and the position of her family not to collect the money.

"When we called her mother to confirm the delivery of the allowances, she declined it and insisted the opportunity to serve Nigeria was all the reward the family needed, adding she was too young to earn that much,” said Mohammed.

Courtney played all six matches for the Falconets including the 0-1 loss to Germany's under-20 women in Montreal in the final of the FIFA Under-20 Women's World Cup in August.

She scored two goals at the tournament against Asian nations, South Korea and North Korea. Courtney also holds the record of scoring the fastest goal at FIFA women's tournaments when she netted in 18 seconds in Nigeria's 2-1 win over South Korea in the group stage.