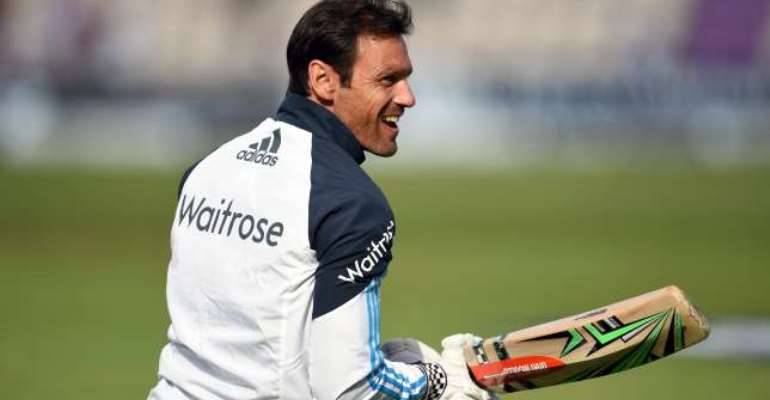 The 45-year-old, who represented England in 52 Tests and 18 one-day internationals in addition to enjoying a prolific career at domestic level, has been involved with the national team's coaching set-up since 2012.

Having worked with the Lions and senior team, he will now occupy a full-time role across all formats, having been selected as the permanent successor to Graham Gooch, who left his position in May.

Ramprakash said: "I am hugely excited to have been appointed England batting coach and am looking forward to building on the relationships I have established during the summer.

"I will draw on my 25 years of experience as a cricketer but also am open to learning all the time. I feel we have a very exciting group of players and am relishing the opportunity to continue working with them.

Paul Downton, the managing director of England Cricket, added: "I am delighted to have appointed Mark as England batting coach. During his time with both England Lions and the senior teams he has proved a valuable addition to the coaching group.

"Mark has formed excellent relationships with players and a strong partnership with [head coach] Peter Moores and the management team, and I have no doubt he will continue to have a positive impact as we begin an exciting winter of cricket."

England's next international assignment comes in the form of a one-day series in Sri Lanka, beginning on November 26.

The last batting coach to be appointed by Moores, in his first stint in charge of England, was Andy Flower, who went on to lead the team for five years.