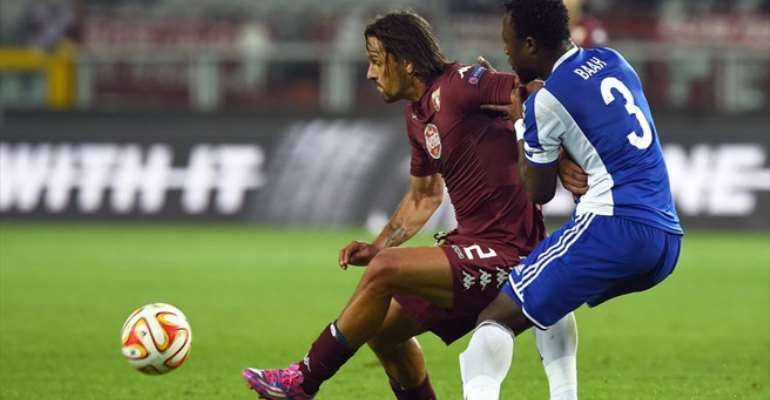 The 23-year-old has won the Finnish League title with HJK Helsinki as well as the Finnish Cup and he will play in the Uefa Champions League's preliminary rounds next season with the club.

“It will be a dream come true to be playing in the UEFA Champions League group stage for me and for my career,” he told Accra-based Starr FM.

Baah and compatriot Anthony Annan are all in action for HJK as they play in the Uefa Europa League.