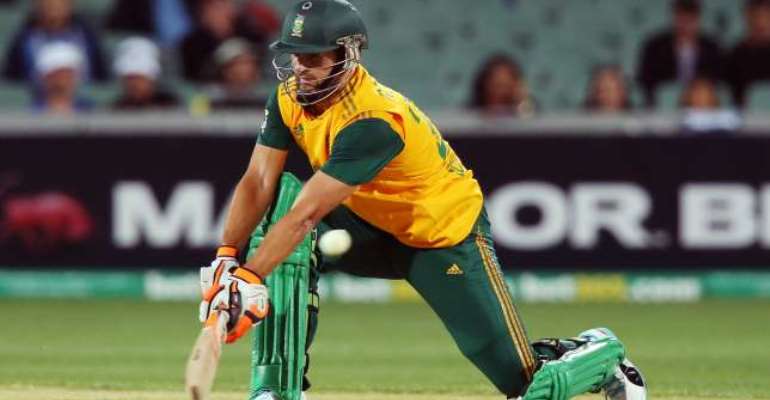 The tourists took a 1-0 lead in the three-match Twenty20 series thanks to a seven-wicket win in the opening game on Wednesday.

Rilee Rossouw (78) starred to see South Africa to victory as they chased down a target of 144 with an over to spare.

But Duminy said it could be different when his team head to Melbourne, where the ground dimensions are unlike Adelaide.

"It could be a bit different come the MCG because the MCG is a lot shorter straight, obviously the bigger boundaries are square," he said.

"So we're just going to have to assess conditions really well when we start on Friday.

"But again it always comes down to execution but the plans we had in place, the field positions that we had in place and just sort of sticking to your plans was great to see, especially from over 13."

Kyle Abbott took 3-21 for South Africa, who were set up by Rossouw and Quinton De Kock (46) in what was a largely comfortable chase.

Australia will need improvement with the bat if they are to head to Sydney on Sunday still alive in the series.