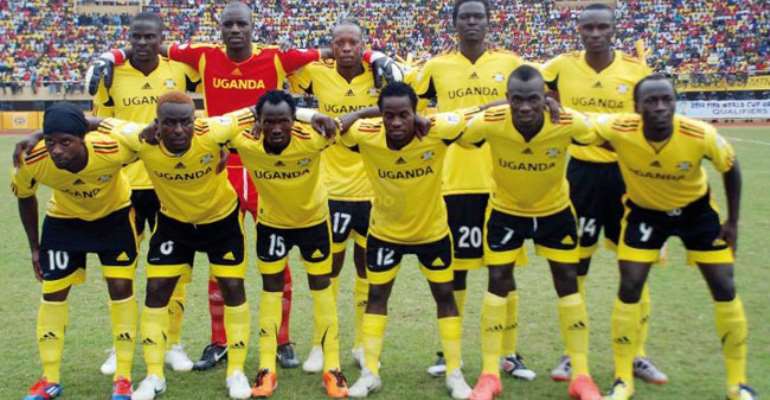 The Federation of International Football Associations (FIFA) has ordered Uganda not to host Sudan in an International friendly that was slated for November 11 at the Mandela National Stadium, Namboole.

Ahmed Hussein, the spokesman for the Federation of Uganda Football Associations told AfricanFootball.com on Wednesday that they had received a directive from the world governing body not to have this match played.

“Fifa told us that there is no way Uganda can host two International friendly matches less than nine days to another match on a FIFA date,” explained Hussein.

The Cranes will however go ahead with their friendly against Ethiopia on November 9 before they prepare to face the Black Stars of Ghana in a 2015 Africa Cup of Nations (Afcon) qualifier on November 15. “It is unfortunate we shall not be able to host Sudan and will only have one build-up. It is one of those rules we did not know well,” added Hussein.

Sudan who shocked African Champions Nigeria last month in the Afcon qualifier were hoping to use the game to prepare before traveling to South Africa for a 2015 Afcon qualifier on November 15th. Bafana Bafana beat the Sudan team 3-0 in Khartoum in the opening Group A tie.

Uganda's Head Coach Milutin 'Micho' Sredojevic has however said they will have to make use of the game against Ethiopia as they prepare to host Ghana. Uganda Cranes with four points are third in Group E behind Togo and table leaders Ghana.

The Cranes need to stop Ghana and Guinea if they hope to qualify for the 2015 showpiece. They held Ghana to a 1-1 draw in Kumasi, beat Guinea a 2-0 in Kampala before falling 1-0 to Togo at home and away in Lome.