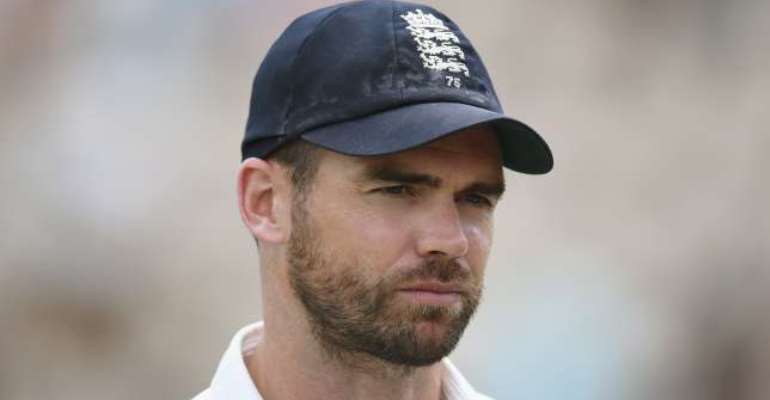 England are due to play their hosts in seven one-day internationals later this month and into December, but will have to make do without paceman Anderson.

The 32-year-old experienced discomfort in his left knee earlier in the season and will now undergo a "graded return to bowling programme" over the next two months.

The programme is designed to enhance Anderson's chances of returning to full fitness for the ICC Cricket World Cup in February and March.

As part of his rehabilitation, Anderson will spend time with the England Performance Programme in South Africa in preparation for the tri-series against Australia and India, which precedes the World Cup.

England will not replace Anderson in their squad for the Sri Lanka tour.