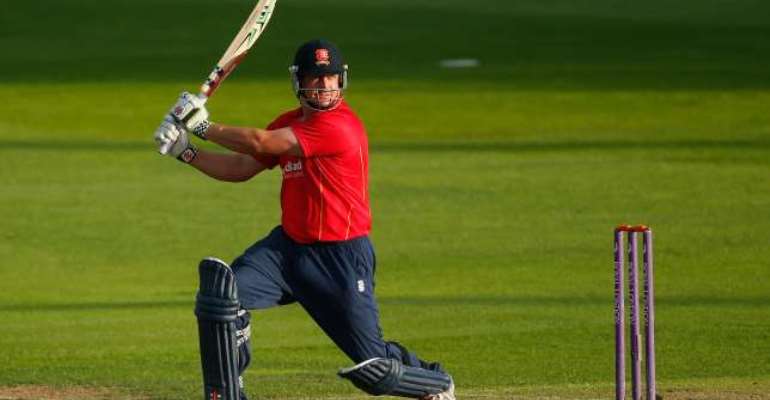 The controversial batsman, who has battled alcoholism, weight issues, depression and disciplinary problems throughout his career, has not represented New Zealand since a one-day international (ODI) in January but hopes his recall is a sign of progress.

Ryder impressed for Essex in the northern hemisphere summer this year, scoring 630 runs at 37.05 in the County Championship Division Two, including two centuries, while he finished in the top-three for batting averages in England's domestic 50-over competition.

That form, plus an impressive 136 for Otago in a 50-over match versus Ireland earlier this month, saw Ryder picked in New Zealand's second squad on Thursday and he hopes he can do enough on the tour of United Arab Emirates (UAE) to play in next year's Cricket World Cup in Australia.

"The passion's still there to make the team," Ryder told stuff.co.nz.

"Well if I didn't I wouldn't be in the A team so it's definitely something I want. So I've got to put the hard work in first and see what happens.

"It's just a stepping stone isn't it? Hopefully it's a good one for me.

"I'll go over there and just do what I need to do to show that I'm still keen to be a part of it.

"It's just about slowly getting back involved and stuff like that - and obviously this is the first stepping stone towards it."

NZA will play 50-over matches against the UAE, Afghanistan and two versus Ireland in Dubai next month.

While New Zealand selector Bruce Edgar tried to play down Ryder's selection in the official release from the Black Caps, Ryder knows what he has to do to prove to coach Mike Hesson that he is worth taking to the World Cup.

"I know what I've got to do and that's just going to be between me and New Zealand Cricket really," Ryder said.