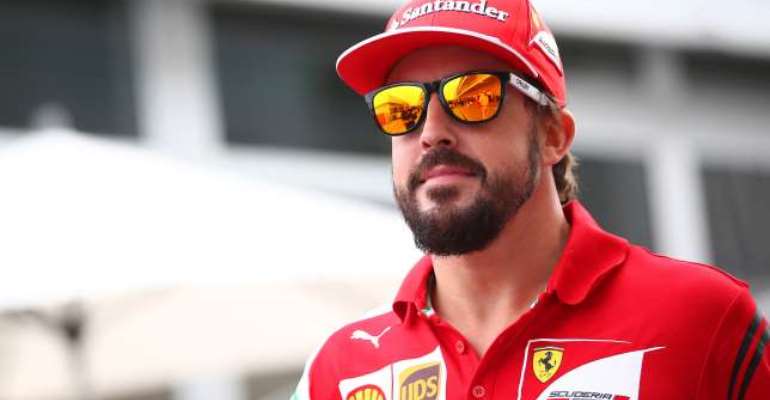 With four-time Formula One world champion Sebastian Vettel reportedly set to join Ferrari in 2015, Alonso has been tipped to leave the Italian manufacturer at the end of the season.

Outgoing Ferrari president Luca Di Montezemolo confirmed the 34-year-old Spaniard would be quitting the team in an interview over a fortnight ago, with McLaren the most likely destination.

However, the two-time world champion teased the F1 world when quizzed about his future plans ahead of the United States Grand Prix in Austin.

"I have a very ambitious plan in my head for my future. I think that this is the best thing for Ferrari as well. If that happens, people will be very, very excited " as I am.

"I am extremely happy and all the things in the last two or three months follow exactly the plan that I had."

Alonso is sixth in the drivers' standings with 141 points, 150 adrift of Mercedes leader Lewis Hamilton.