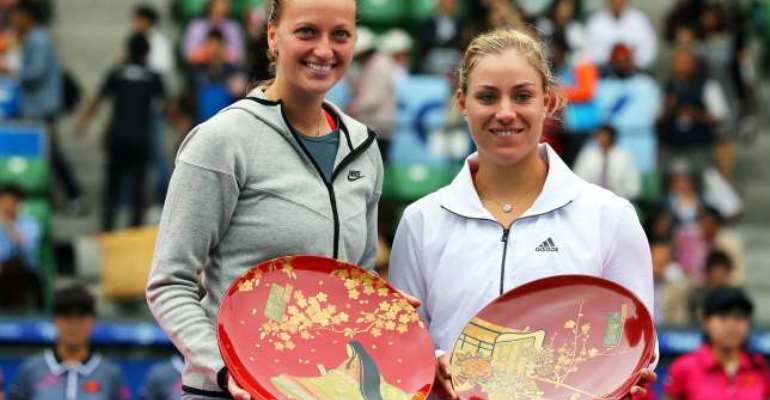 The team nominations for Czech Republic and Germany were announced by the International Tennis Federation on Wednesday.

World number four Kvitova will be supported on the Czech team by Lucie Safarova, doubles specialist Lucie Hradecka and Karolina Pliskova, who will be making her Fed Cup debut at the end of a breakthrough year that has seen her rise to 24 in the WTA rankings.

Hosts Czech Republic are seeking a third Fed Cup crown in four years, having won the competition in 2011 and 2012 with Kvitova an integral member of their side.

By contrast, Germany will be appearing in a first final since 1992 when the action begins in Prague on November 8.