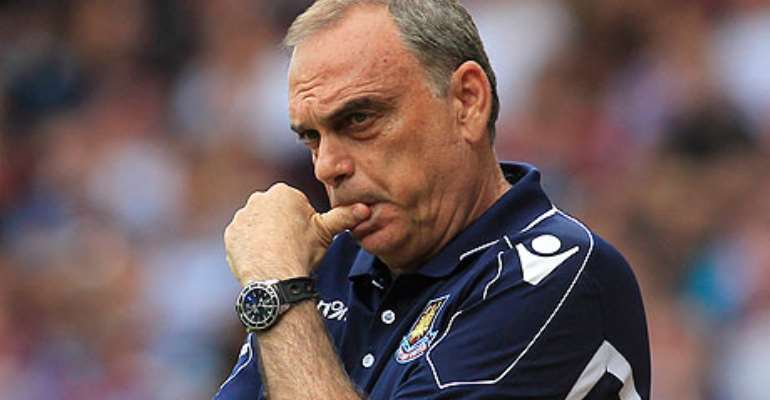 [caption id="attachment_271688" align="aligncenter" width="460"] Avram Grant[/caption] [caption id="attachment_271688" align="aligncenter" width="368"] Avram Grant[/caption]Former Chelsea coach Avram Grant will be named as the new coach of the Black Stars by next week, the Ghanaian media claimed on Wednesday. The 59-year-old has stolen the march of Michel Pont and Juan Ignacio Martíne after excelling during an interview session last week.The Ghana FA is keen to end speculation about who will take over from Kwesi Appiah by announcing the Israeli as the new coach of the Africans, media reports in Ghana have claimed.Grant, who last month was appointed technical director at Thailand club BEC-Tero Sasana, was head coach of Chelsea in the 2007/08 season when he took them to the runner-up position in both the Premier League and UEFA Champions League.He later on went to manage Portsmouth and West Ham United, and Serbian side Partizan Belgrade, who he led to the domestic league title before resigning in May 2012.