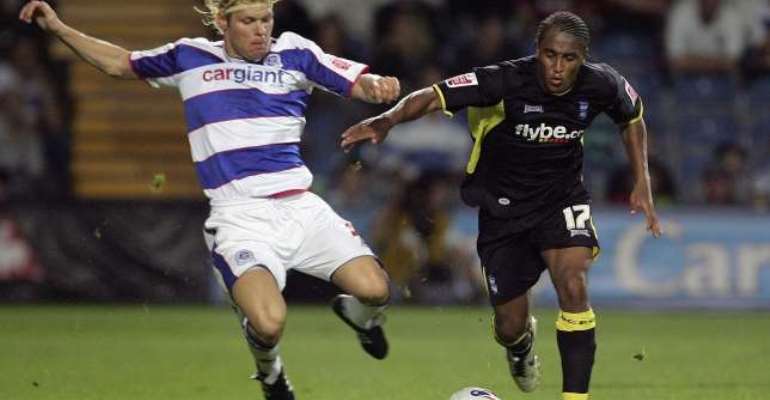 The former QPR, Napoli and Inter defender had held the position of the club's sporting director but will take over in the dugout from Monday, replacing Russell Slade.

Slade resigned from his post in September, having taken Orient to the League One play-off final last term, and he subsequently took over at Championship club Cardiff City.

Milanese takes charge of a side currently 18th in the table following their 3-0 defeat to Port Vale on Saturday.

A statement on Orient's official website read: "After a tricky couple of months, and in order for the club to be closer to the players, as of tomorrow (Monday) Mauro Milanese will take charge as team manager with Kevin Nugent as coach.

"Having worn the the shirt of QPR in England and great Italian clubs such as Inter, Napoli and Parma, as well as being a graduate of the prestigious Converciano coaching and management centre, Mauro will be an important fixture on the Orient bench providing an effective, hands-on presence for the players."