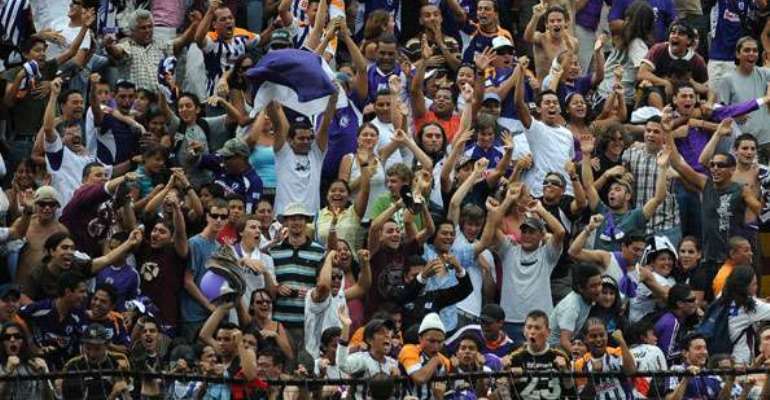 Heiner Mora was the star for Saprissa, scoring the Costa Ricans' first goal and setting up the second, as they replaced Sporting in the last eight.

Having lost 3-1 in Kansas City a month ago, Saprissa advanced due to their away goal, after they joined the MLS club on seven points in Group Two with their victory at the Estadio Ricardo Saprissa Ayma.

Sporting arrived in Costa Rica knowing a draw would take them into the knockout stages of the CONCACAF Champions League for the second successive season.

But Saprissa struck the first blow in the 22nd minute with Mora, stabbing the ball into the net from two yards out after Sporting goalkeeper Eric Kronberg could only parry a header from a corner.

Ariel Rodriguez then scored the decisive goal in the opening minute of the second half with Mora squaring the ball for the midfielder to tap it past Kronberg.

In the other match on Thursday, Leon thrashed Isidro Metapan 4-1 with Jose Ruiz and Yamilson Rivera both scoring braces for the Liga MX club, although it mattered little as Herediano had already qualified from Group Seven.