No lose: The Detroit Pistons maintain their unbeaten home record in NBA pre-season 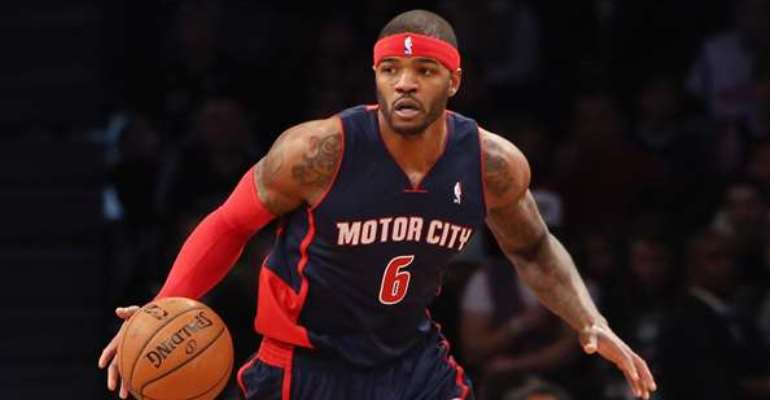 Josh Smith, Andre Drummond and DJ Augustin all produced double-doubles for the Pistons, as they won their final pre-season fixture.

Detroit finished pre-season with a 5-2 win-loss record, while the 76ers have a 2-6 record ahead of their first fixture of the regular season away to the Indiana Pacers on October 29.

The Pistons will begin the regular season with a trip to the Denver Nuggets on the same day.

Elsewhere, Indiana trumped the Charlotte Hornets 88-79 with CJ Miles scoring 23 points for the Pacers, while the New Orleans Pelicans defeated the Dallas Mavericks 88-85.

Free SHS Graduates Gather To Campaign For NPP
4 minutes ago