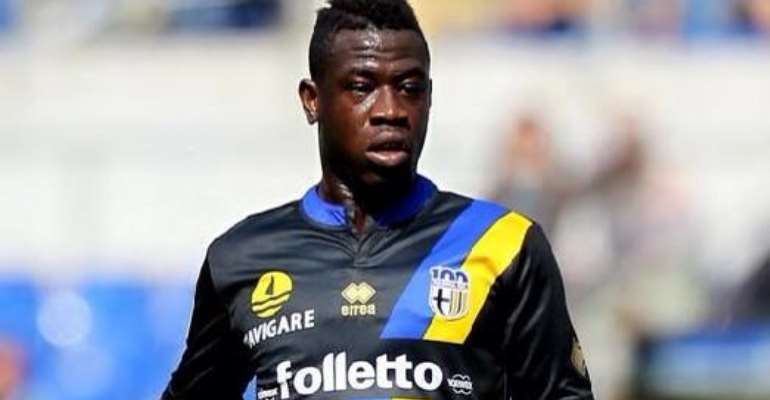 Ghana midfielder Afriyie Acquah has been linked with a shock switch to Serie A side Sassuolo this January transfer window.

The 22-year-old has been likened to Eusebio Di Francesco in the Italian media due to his combative nature of play.

And Sassuolo are willing to test Parma's resolve by slapping in a bid for him in January.

Acquah has seen a lot of action this season and it would be interesting to see if Roberto Donadoni will allow one of his rising stars leave half way through the season.

He is on a season-long loan deal from German Bundesliga side TSG Hoffenheim.