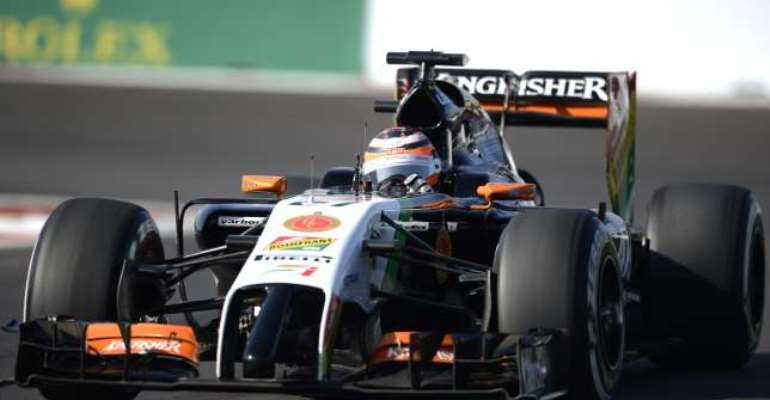 The German returned to the team for a second spell ahead of the 2014 Formula One campaign and he has secured points in 13 races, including four fifth-place finishes.

Hulkenberg has subsequently been rewarded for a solid season with Force India opting to retain the 27-year-old.

"It's good to confirm my plans for next season," Hulkenberg said in statement released by Force India.

"This is a team I know extremely well and we've enjoyed a great year together with some special results. The team has big ambitions and I believe we can have a competitive package once again next year.

"We have a strong partner in Mercedes and everyone in the team is motivated and hungry for more success.

"I have a good feeling for 2015 and there is a lot to be excited about as we try to build on the results we have achieved this year."

Elsewhere in the paddock, Marco Wittmann has earned a test drive with Toro Rosso after clinching the 2014 DTM title for BMW.

Wittmann, who won the championship by 50 points from Mattias Ekstrom, has also extended his stay with the German manufacturer and is excited by the prospect at trying his hand in an F1 vehicle.

"I'm overwhelmed. The whole season was amazing; now standing as a DTM champion [with] the contract extension and a Formula One test - this is a dream for me," he told his official website.