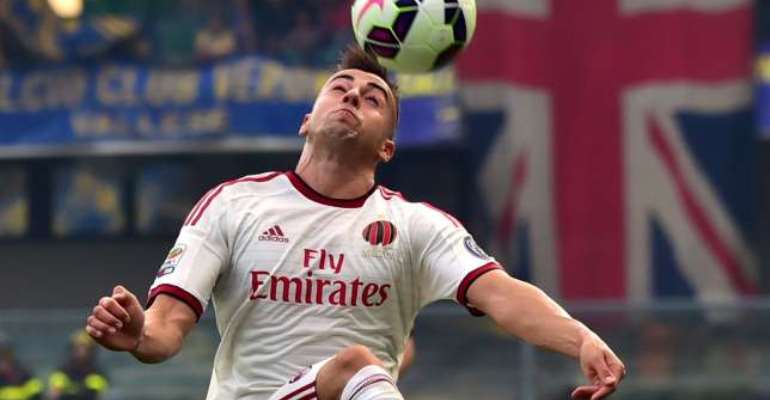 The Italy international provided the assist for Keisuke Honda, who scored twice in the win, to make it 2-0 at the Stadio Marc'Antonio Bentegodi.

However, El Shaarawy felt he could have done more throughout the match and the 21-year-old, who started for just the third time in Serie A this season, concedes he left the field angry with his display when he was replaced by Giacomo Bonaventura in the 77th minute.

"I did what the coach asked of me: when [Michael] Essien pressed, I had to go close to Sulley [Muntari]," he told the club's official website.

"When you don't play, it's normal that you get angry, everybody would like to play. [But] the important thing was the win."

Despite his personal disappointment, El Shaarawy stated that he has a terrific rapport with head coach Filippo Inzaghi.

"Inzaghi and I have an excellent relationship," he added. "He has faith in me and I try to repay that every day and when I am called upon."