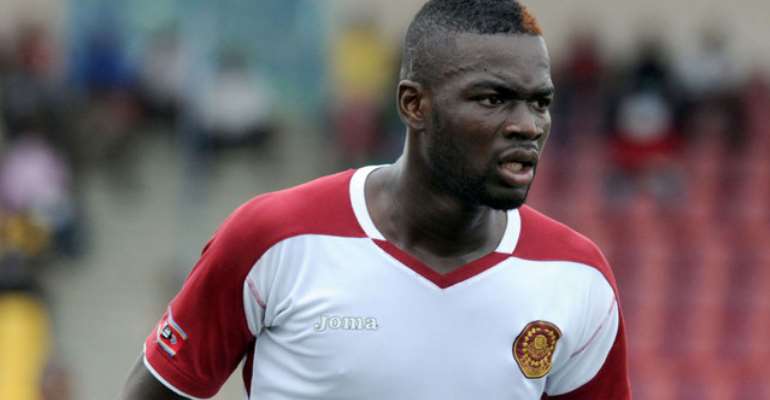 The former Mbabane Swallows player has been enjoying plenty game time since joining the Team of Choice this season.

“The dream of every footballer to represent his country. I have had to sort out my career in recent times and I am glad I am finally doing that with Maritzburg,” Mohammed told GHANASoccernet.com

“I am hoping that my constant performances will catch the handlers of the senior national team soon.”

Mohammed has found the back of the net thrice and provided three assists as Steve Komphela's side bid to break into the top four of the Absa Premiership.

His compatriot and teammate Awal Mohammed featured in this month's double header against Guinea in the 2015 Africa Cup of Nations qualifiers.