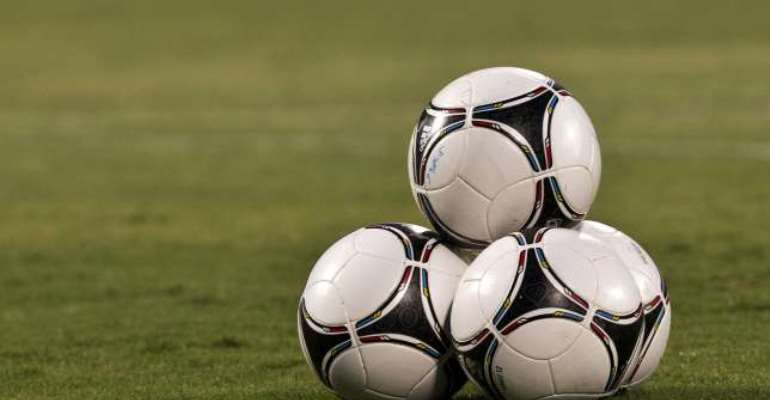 The reigning champions slipped six points off the pace when losing 1-0 to Hamilton last time out.

However, there were no such problems for Celtic this time around as they romped home thanks to Anthony Stokes' brace and further goals from John Guidetti, Callum McGregor and Jason Denayer.

Guidetti, who is on loan from Manchester City, opened the scoring in the 11th minute, latching onto Charlie Mulgrew's deflected header to dispatch from close range.

The Swedish forward was also involved in Celtic's second when his pass found McGregor, before Stokes grabbed a third in the 29th minute with a sublime curled finish.

Central defender Denayer, another City loanee, then compounded the hosts' misery and Stokes' second - a powerful effort from distance - ensured Ronny Deila's men moved up to fifth in style.

Dundee United remain just a point behind leaders Hamilton after a hard-fought 1-0 success over 10-man Partick Thistle at Tannadice Park.

United struggled to break through a tenacious Partick defence until Danny Seaborne saw red in the 83rd minute for bringing down Nadir Ciftci, who converted the resulting penalty.

Dundee achieved a first win in four league games with an impressive 3-1 victory over Motherwell at Fir Park.

Kilmarnock moved into fourth with a 2-1 win away at St Johnstone in Saturday's other fixture.