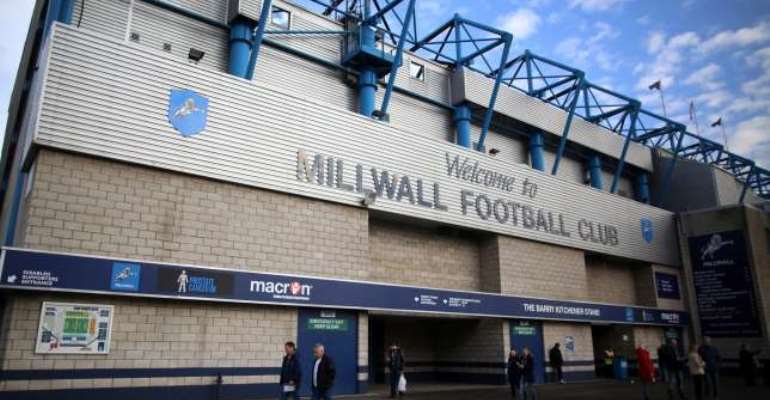 The London-based club will host Brentford on November 8, three days before Remembrance Day - the traditional memorial day held in Commonwealth countries to mark the end of World War I - and will wear a one-off kit that mimics desert camouflage.

Profits from the sale of the shirts will be donated to the Headley Court Military Rehabilitation Centre, situated less than 35 kilometres from Millwall's home ground.

"In 1914, millions of men and women gave up their daily lives to save a nation," a statement on Millwall's website read.

"Football clubs across the country had players volunteer for active service, many of whom never returned.

"As this year marks the 100th anniversary of the start of WW1, Millwall Football Club will be encouraging fans to remember those who fought in the Great War.

"On Saturday 8th November, for Millwall's home match against Brentford, a special commemorative kit will be worn by the players in remembrance of these courageous servicemen and women and in support of Headley Court Military Rehabilitation Centre."

What Will The Publication Of 260-Page Cocoa Road Audit Repor...
40 minutes ago