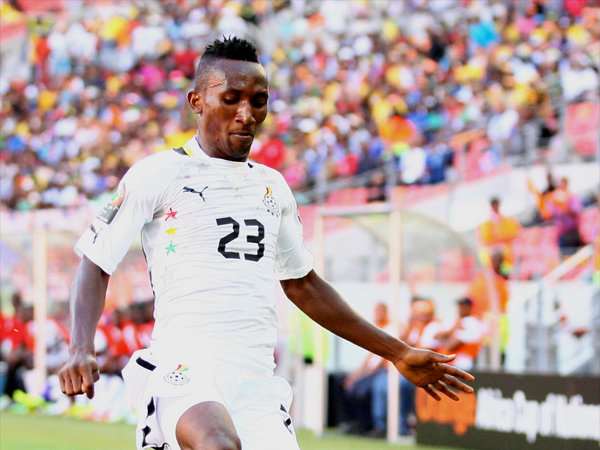 African giants Al Ahly of Egypt have poured cold water on reports that they have started negotiations with Ghana star defender Harrisson Afful.

Afful is on the radar of many clubs after an excellent World Cup performance for the Black Stars despite Ghana's early exit.

His contract with his current club Esperance expires next June where he would available on a free transfer.

The Blood and Gold will like to sell him when the transfer window re-opens in January.

“Afful is a very good player and we all know him with Esperance and Ghana, but we are not in negotiation with him,” Gomaa told supersport.com.

The 28-year-old joined the Tunisian giants in 2009 and scored the goal which helped them to win the CAF Champions League in 2011.

Ethiopia says army in control of Tigray capital as more rock...
51 minutes ago