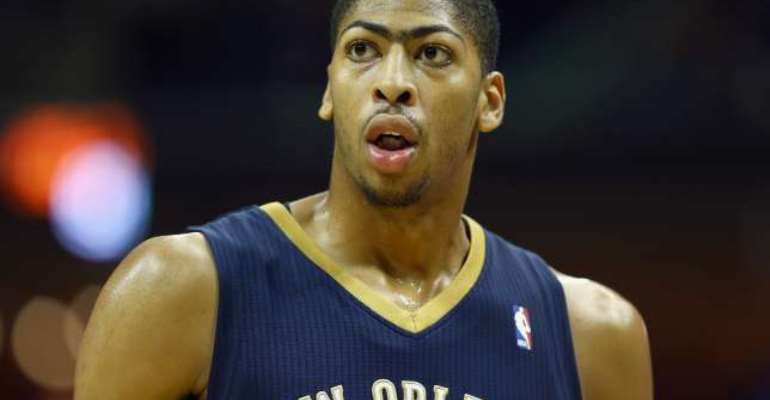 Davis' 28 points and eight rebounds saw the Pelicans to a resounding 120-86 victory over the Oklahoma City Thunder at the Smoothie King Center.

The Pelicans never trailed against a weakened Thunder outfit, who got 20 points and seven rebounds from Jeremy Lamb.

The Bulls staged a stunning comeback to edge the Atlanta Hawks 85-84 at the United Center.

Jimmy Butler hit a three-pointer on the buzzer as the Bulls came from 20 points down with 11 minutes remaining.

Butler had a game-high 29 points, while Joakim Noah pulled down 13 rebounds to go with his seven points.

The Golden State Warriors continued their unbeaten pre-season with a 104-101 victory over the Denver Nuggets.

Kobe Bryant produced 27 points for the Los Angeles Lakers, but they were beaten 119-86 by the Utah Jazz.

Jared Sullinger (21 points) and Avery Bradley (20) helped the Boston Celtics past the Philadelphia 76ers 111-91 and the Phoenix Suns crushed the San Antonio Spurs 121-90.