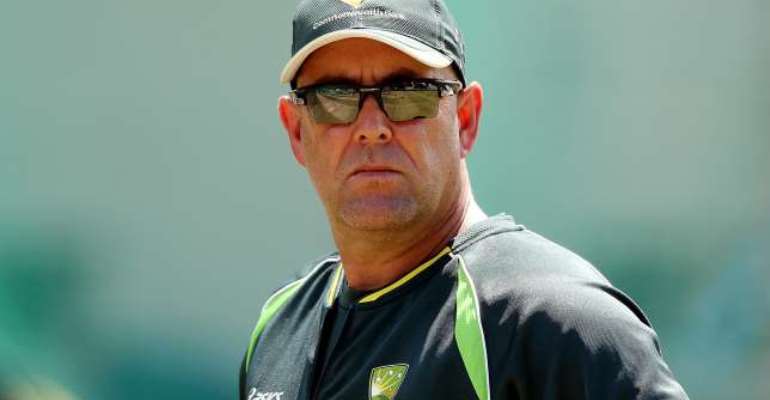 His new deal runs until June 30, 2017.
Former Test batsman Lehmann took over the top job in June last year when he replaced Mickey Arthur - who was sensationally axed on the eve of Australia's Ashes campaign in England.

After losing that closely fought series 3-0, Lehmann helped steer Australia to a 5-0 whitewash in the return series.

Australia then beat South Africa 2-1 to temporarily clinch the number one Test ranking.

"Obviously I have huge gratitude to the board and the people who make those decisions," Lehmann told the CA website.

"And obviously the players have a bit of a say in that, I'd imagine, as well.

"It means we're going down the right path, which is pleasing.

"So now the challenge is to raise the bar, as we always talk about."