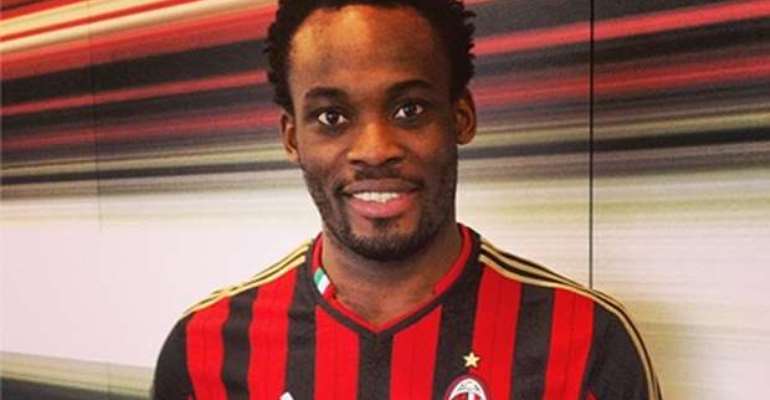 Ghanaian midfielder Michael Essien believes that staging the Africa Cup of Nations in Morocco next January could be a risky affair due to the current Ebola outbreak in West Africa, but he trusts the CAF (Confederation of African Football) to make the right decision.

The Ebola outbreak has so far claimed over 4000 lives and it has affected the Sierra Leone national side who have been forced to play qualifiers for the 2015 edition of the Africa Cup of Nations at neutral venues out of reach to the virus.

“For the Africa Cup of Nations, [I believe] the CAF will take the best course of action,” Essien told Milan Channel.

“It can be risky to go ahead with a tournament of this magnitude with so many people on the move, if you do not take the appropriate measures.

“But I will repeat myself, the CAF will make the right decision.”