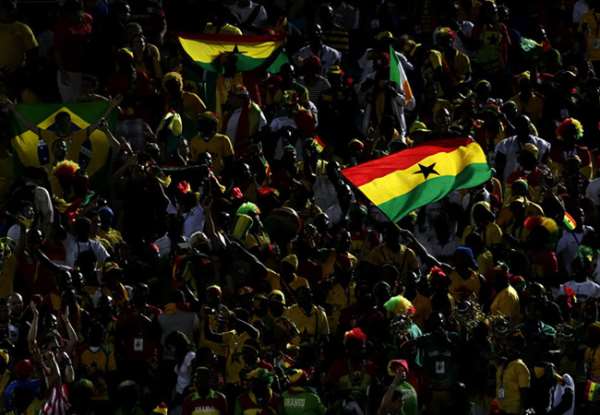 The average price of the cheapest tickets across English football has risen at almost twice the rate of the cost of living since 2011.

According to the latest figures compiled in the BBC Sport Price of Football study the average price of the cheapest match day ticket from the Premier League to League Two has increased 13%, compared to a 6.8% increase in the cost of living during that time.

In the Championship, the average price has dropped 3.2% while, in League One, clubs increased ticket prices by a whopping 31.7% and 19% in League Two.

“The money from the Premier League's new media deal needs to be shared more evenly across the pyramid and there is no reason why some of it cannot be passed onto the fans instead going straight into the pockets of club owners and players.”

However, Clarke was sympathetic of the rises in Leagues One and Two, but warned that they were still unacceptable. “Matchday ticket sales represent a significant level of income for clubs at this level. I have sympathy for these clubs but the level of increases seen here is simply unacceptable.”

The BBC Price of Football study is in its fourth year having begun in 2011, and is the largest of its kind in Britain, covering 176 clubs in 11 divisions across British football, including Women's Super League One and Two.