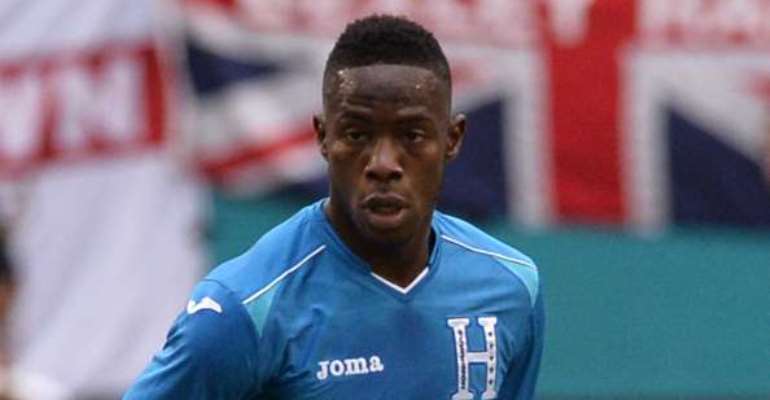 Maynor Figueroa got his head to Mario Martinez's whipped delivery in the 86th minute to nod in an equaliser for Honduras, cancelling out an opening goal from home-town hero Jozy Altidore for USA.

USA continued their unbeaten run since the World Cup but coach Jurgen Klinsmann was left to rue another late lapse as Figueroa's header mimicked Enner Valencia's 88th-minute equaliser for Ecuador in Friday's friendly in a 1-1 draw in Connecticut.

At the FAU Football Stadium in Boca Raton, Altidore - who grew up in the Florida city - gave the local fans something to cheer about, firing the opener in the 10th minute after some impressive pressing from Mikkel Diskerud.

The Norway-based midfielder won the ball just on the defensive side of halfway and Michael Bradley collected possession before releasing Altidore down the left and the Sunderland striker cut inside before smashing the ball past Donis Escober at the near post.

It was Altidore's first goal since he struck a brace versus Nigeria in USA's last friendly before the World Cup.

Honduras struggled to create goal-scoring opportunities in the opening stages of the match but USA's goalkeeper Nick Rimando handed the visitors a chance in the 19th minute, passing straight to Andy Najar, although he could only shoot over the bar from 20 yards.

The rest of the first half petered out but Honduras started the second half brightly with Romell Quioto firing just wide 10 minutes after the break before Victor Bernardez flashed a drive over the bar from a free-kick on the hour mark.

With both sides making a raft of changes, the rest of the second half was stop-start but Honduras were slightly stronger and deservedly drew level with four minutes remaining.

Diskerud fouled Marvin Chavez on the visitors' right wing and Martinez fizzed a left-footed cross into the box from the dead-ball situation with Figueroa rising to score from the edge of the six-yard box.

It was an important result for Honduras, as Hernan Medford's men were facing a fourth defeat in six matches since the World Cup before Figueroa bobbed up late.