Ebola now messing with African soccer and its players 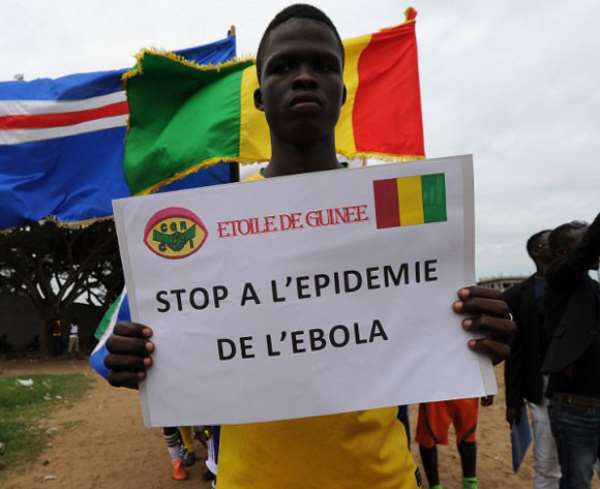 Ebola  has been wreaking havoc globally. In addition to the epidemic in West Africa, the virus has claimed victims in Spain and in the United States. Now, Ebola is threatening the world's most popular sport, soccer.

On Saturday,  the Moroccan government asked  the Confederation of African Football (CAF)—the continent's top soccer organization—to postpone the 2015 African Cup of Nations over concerns stemming from the Ebola outbreak that has killed at least 4,000 people.

Morocco is slated to host the tournament, and although no cases of Ebola have been reported in the north African nation, the virus has claimed victims in Liberia, Sierra Leone, Nigeria, and Guinea.

Despite the host country's concerns, CAF has denied the request and the tournament will go on as scheduled.

But it's not just the bi-annual tournament that has been affected by Ebola. The virus has been an  inconvenience for former Coventry City striker Dele Adebola , who, given the similarities between his name and the disease, has been force to deny that he actually has the virus.