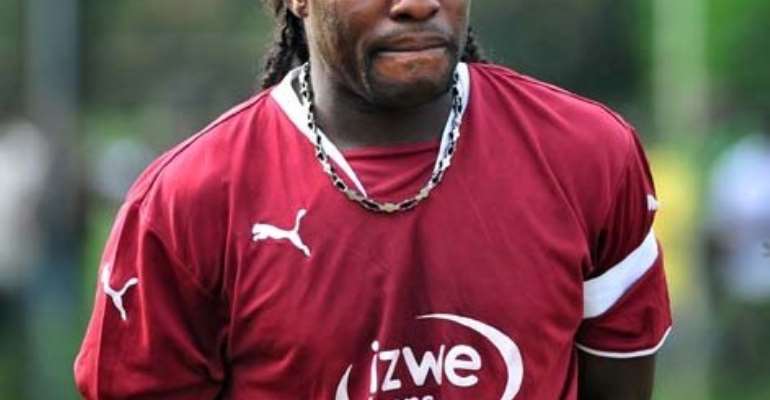 Former Black Stars striker Godwin Attram thinks the performance of the current set up is below par.

The 2014 FIFA World Cup finalists have struggled to be at the best form in their last three competitive matches- all in the 2015 Africa Cup of Nations qualifiers.

A disappointing 1-1 draw with Uganda at home was followed by a nervy 3-2 win at Togo before surrendering a lead to draw 1-1 with Guinea in Casablanca last week.

Attram, a member of Ghana's 2006 Africa Cup of Nations finals squad, says the team's performance in recent times is alarming.

“I am have to say the Black Stars are yet to excel since the world cup problems in Brazil and that is not good at all,” Attram told Africanfootball.com

“They have to try to forget and seek to impress with their performance it's only that way that they can truly win back the masses.

“It's worrying that the team has suddenly developed this attitude of not being able to kill off games, but it's time the leaders of the side found a solution to that.”