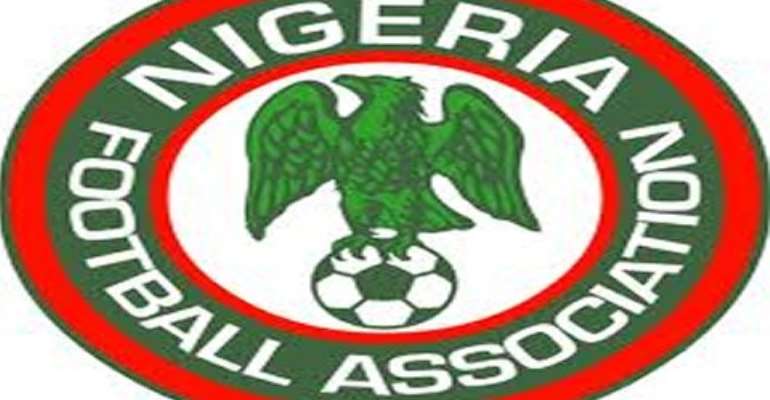 In a bid to rally support for the Super Eagles in the make or break 2015 Africa Cup of Nations qualifier against Sudan Wednesday, the Nigeria Football Federation (NFF), has resolved to throw the gates to the National Stadium in Abuja open for fans to watch the game free.

The Super Eagles were brought to earth following their 1-0 loss to Sudan in Khartoum on Saturday which leaves them on the verge of failing to qualify for the continental soccer showpiece which holds in Morocco early next year.

Apparently to shore up support for the team and save the embarrassing prospect of playing in an empty stadium, NFF management met and promptly decided that it was waiving the gate fees earlier fixed.

Fans were originally expected to pay between N200 and N3000 as the cost of various categories of ticket to enter the stadium.

THISDAY learnt from reliable NFF sources that cancellation of gate fees was the right decision to be made given the current circumstances.

The federation intends to use the gesture to encourage the fans to come out in large numbers to cheer the team.

The impact of the gesture remains to be seen considering that Abuja fans have the reputation for not turning out en-masse at the National Stadium which has a capacity for 50,000 fans.

Such is the alarming loss of form of Nigeria, the defending champions of the Africa Cup of Nations that the team groomed by under-fire coach Stephen Keshi, has only logged one point after three matches, to occupy the bottom position in the qualifying group comprising South Africa, Congo and Sudan.

The team regrouped last evening for their second training session since they returned from Sudanwith all the invited players, bar the injured Ahmed Musa and Babatunde Michael, both who stayed out of the session.

Sports Minister, Tammy Danagogo, and NFF President, Amaju Pinnick, were among those who watched the team's training session last night. They appealed to the Eagles to rise to the occasion against Sudan.

Danagogo, particularly charged the team to put smiles on the faces of the public still in shock following their poor display in Khartoum. The minister asked the team to ensure they win the home match against the north Africans with a convincing margin and their remaining fixtures against Congo and South Africa.

“I am appealing to you to put in more effort on Wednesday and show the right attitude as the public is displeased with your performance in the qualifying series. You must prove that you are the champions of Africa,” Danagogo pleaded.