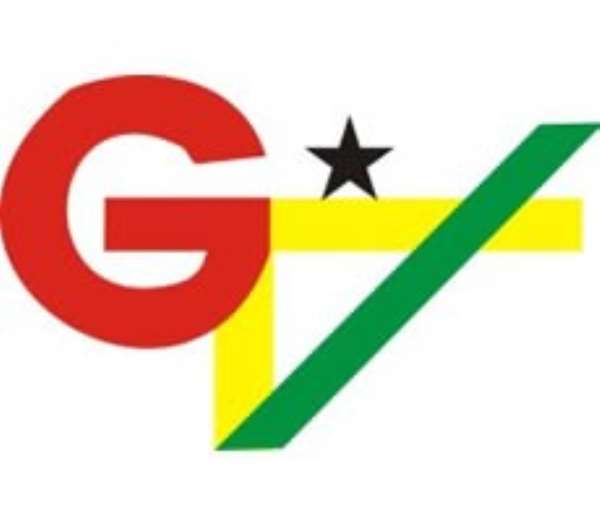 Many have questioned the motive behind the state broadcaster, Ghana Television (GTV's) decision to end its live transmission abruptly just before GFA President Kwesi Nyantakyi appeared at the Presidential Commission of Inquiry into the 2014 World Cup, with some believing that it was part of a grand agenda to sabotage the FA President and prevent the wider public from hearing his side of the story.

The GFA president took his turn to appear before the Justice Dzamefe-led Commission on Tuesday to answer questions on happenings at the Black Stars camp in Brazil amongst other issues concerning the running of the Football Association.

But strangely, the state broadcaster chose to deny the public an opportunity to watch the GFA president, as he clarified the numerous issues that have been raised against the association.

Stakeholders in Ghana football and journalists across the country who were relying on GTV's broadcast to monitor proceedings took to social media to express their disgust at the decision to end the live transmission abruptly.

Some were of the belief that it could be a ploy to deny the public an opportunity to listen to the GFA president's side of the issues being raised at the commission.

“I suspect foul play because I don't understand why they took it off when they knew journalists across the country will be watching to do stories,” Abdul Rafik Issah posted on his twitter handle.

“They have intentionally switched the proceedings. We want to watch Kwasi Nyantakyi but naaaaa, they are messing up the feed”, Dasebree Kwame also posted on Facebook.

“The man is saying the truth and GTV station of the nation paa playing music”, Agyemang Daniel also posted.