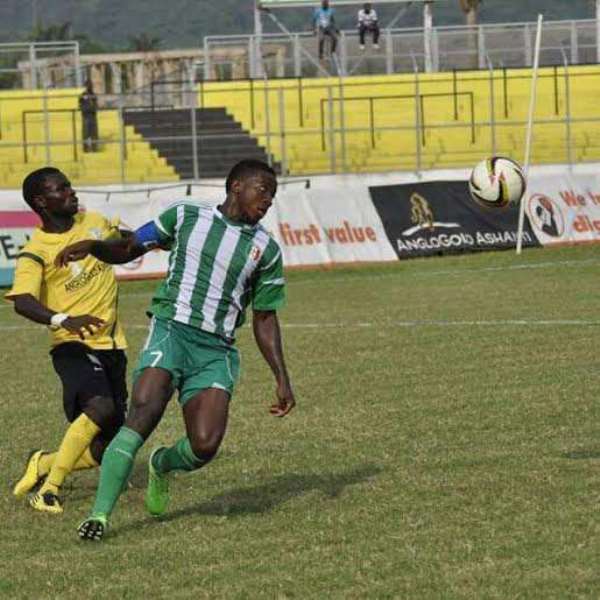 Hearts of Oak have completed the signing of Richard Yamoah and a three-year deal, GHANAsoccernet.com can confirm.

The former Hasaacas captain began training with the Phobians on Monday having passed a medical and agreed to personal terms.

The deal had delayed due to negotiations with Hasaacas and representatives of the player.

But Hearts team manager Sabahn Quaye believed it was worth the wait as the player impressed in his debut training session with his new team.

“It was worth the wait to sign Yamoah because he showed real quality in his first training session with the team,” Quaye told GHANAsoccernet.com.

“He has signed a three year contract to join us and I believe he will be very useful to the side.

“We want to build a strong team for the season and his arrival will further enhance the quality of the team. We are very happy to have him with us.”

Yamoah has already moved into his new apartment in Accra as he begins his career with Hearts.

He will be unveiled with the other new signings during the official presentation of Gerald Ankrah as the new managing director of the club in a ceremony expected to take place on Tuesday.