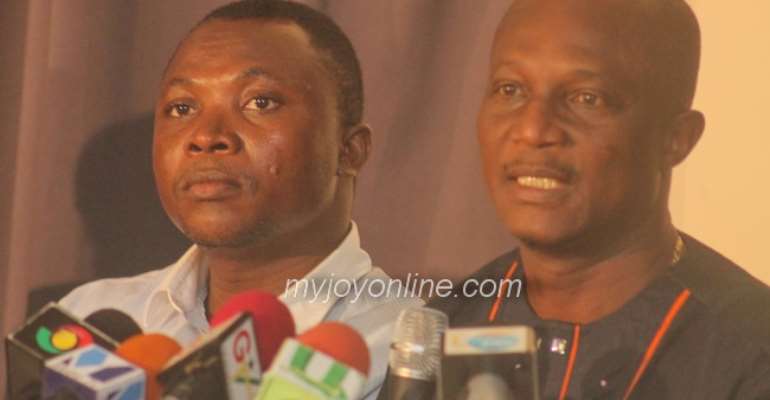 Former Coach of the Black Stars, Kwesi Appiah is to appear before the World Cup Commission of Inquiry today to shed light on player indiscipline in camp at the 2014 World Cup in Brazil.

Justice Dzamefe, chairman of the commission
He is expected to justify his reasons for expelling midfielder Sulley Muntari and Kevin Prince Boateng from camp and the role he played during the player's revolt over their appearance fees.

The 54-year-old who was sacked on 18th September becomes the first technical person to appear before the commission which has been questioning administrators and politicians so far.

Speaking to JoyNews, spokesperson for the commission, Thomas Boakye Agyemang said “Kwesi Appiah as the coach of the team is expected to answer questions as to some of the incidents that happened in camp, the role he played and what can be done to right the wrongs which happened”.

Ghana's third appearance at the FIFA World Cup has been labelled a disaster after a first round exit. Off the field incidents involving a row over appearance fees distracted the players and the nation from the task of qualifying from the group stages.