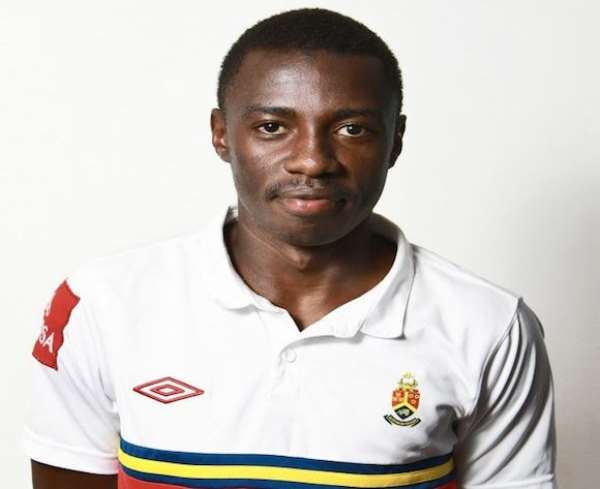 Shitembi scored his first goal for the club last Sunday in the 2-1 win over New Edubiase United at the Len Clay in the coronation match for the GHALCA Top 4 champions.

“He is very intelligent and we all like him. If you look at the goal he scored against Edubiase, then you have every belief that he will be a hit,” AshGold Team Manager Gee Aidoo told MTNFootball.com

Shitembi is an attacking midfielder and has played also played for South African Premier Soccer League side University of Pretoria.

He is a member of the Namibia national team, the Brave Warriors, and his return to active football should excite head coach Ricardo Mannetti.