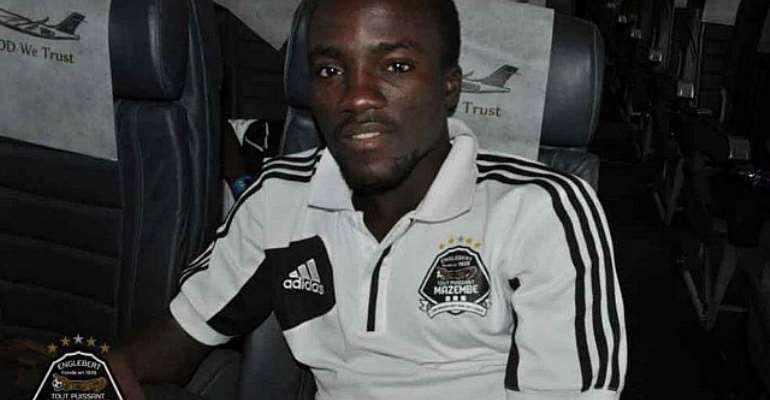 Asante earned his debut call up to the national team under Appiah and played a cameo at the 2013 Africa Cup of Nations where Ghana finished fourth in South Africa.

The diminutive winger told GHANASocernet.com that he was taken aback by news of Appiah's shock departure.

“I was really surprised to hear of his sacking and I feel so sad to hear this,” the former Berekum Chelsea player told GHANASoccernet.com

“Football always has uncertainties and I guess this is part but on my part I feel so sad that to new of this news.”

Asante is part of the TP Mazembe team that will play Setif this Saturday in the CAF Champions League semi-final first leg tie.

No country is immune to terrorist attacks; let’s fight it – ...
37 minutes ago

Claims of insecurity in Ghana over recent crimes ‘a bit of a...
41 minutes ago