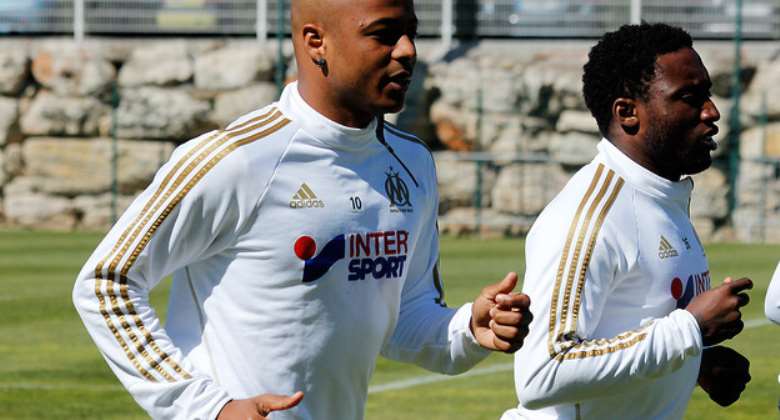 French giants Olympique Marseille are weighing up the chances of selling Ghana international Andre Ayew during the January transfer window.

Ayew will be available on a free transfer next summer and Marseille want to cash after the winter break.

According to the French publication Le Phocéen, the 24-year-old is available for 8 million euros with AC Milan and Napoli said to be interested.

Ayew was close to signing for an English Premier League but a deal could not be reached on transfer deadline day.

He has been playing for Ligue 1 giants since 2009/10 and has developed to become one of their key players the past seasons.

We haven’t rejected Justices Gaewu and Koomson – Appointment...
19 minutes ago

Stop the wrongful, multiple sale of lands — Akufo-Addo to ch...
19 minutes ago