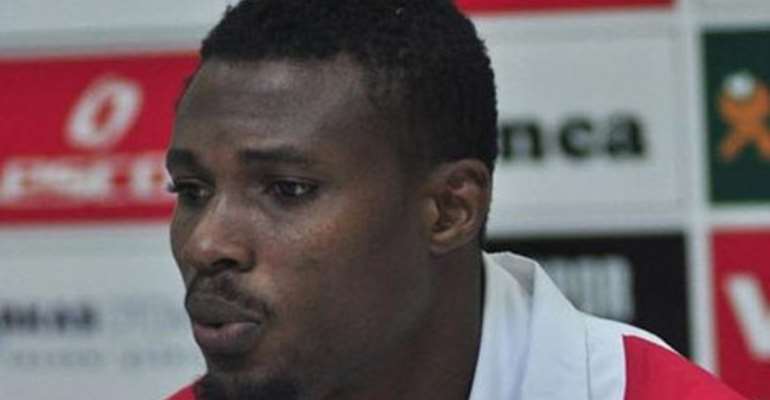 Eskisehirspor defender Jerry Akaminko says he is yet to come to terms to the fact that Black Stars coach Kwesi Appiah has been relived of his duties.

His contract termination came after leading the Black Stars to the 3-2 win over Togo in a 2015 Africa Cup of Nations qualifier.

Akaminko, who was a member of the Kwesi Appiah's pre-World Cup squad but missed out on playing in the tournament after sustaining an ankle injury during a friendly against the Netherlands, says he is still at a loss after hearing of his departure.

“He has done very well for some of us if it comes to the national team he has really aided me,” Akaminko said.

“I still can't believe he is gone but that's football for you and as professionals we will have to accept it and move on.”

Appiah became the first local coach to qualify and lead the Black Stars at a World Cup finals.