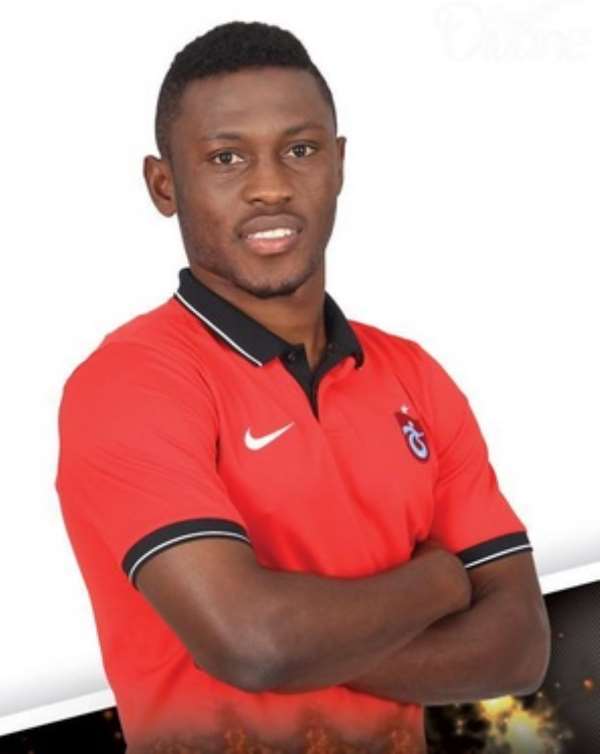 Ghana striker Abdul Majeed Waris could claim a starting spot at Trabzonspor and mark his debut in the Turkish Super Lig against giants Fenerbahçe in the league's derby clash on Sunday evening.

The 22-year-old arrived back in Turkey on Thursday and underwent his maiden training session with the club following his transfer deadline day move from Russian side Spartak Moscow.

Trabzonspor manager Vahid Halilhodži? could name the Black Stars striker in his line-up for the titanic clash after naming him in his squad for the game.

Waris is the only Ghanaian player expected to play in the Super Lig this weekend as defenders John Boye (Kayseri Erciyesspor) and Jerry Akaminko (Eski?ehirspor) are both nursing injuries.

Waris arrived back at the club giving promise of delivery and hard work.

Thanks to everyone for the welcome messages. [Ready] to work and fight really hard for the team [Trabzonspor],” he tweeted.