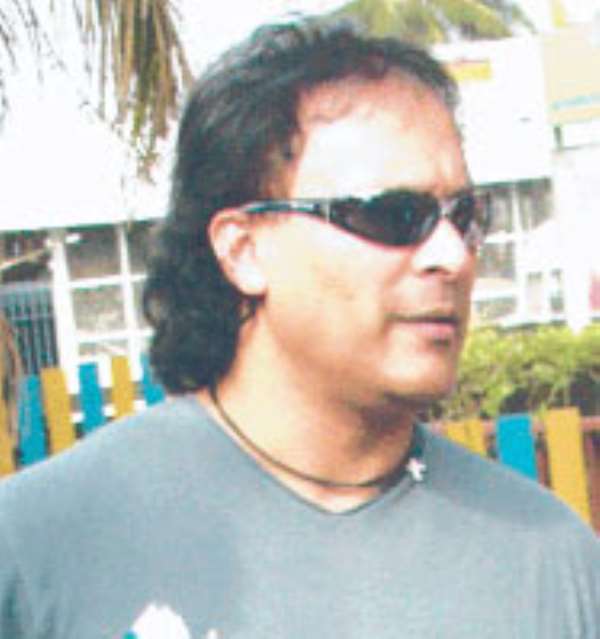 Ouagadougou, June 6, GNA - Mariano Barreto, head coach of the senior national team, Black Stars, has blamed the poor physical state of his players for their lone goal defeat suffered at the hands of their Burkinabe counterparts in Ouagadougou.

In a post match interview the coach said most of the Ghanaian players who featured in the match just returned from their European basis where they have played over 50 matches for this season hence they were very tired.

He said the he was glad they played well to his game plan and were unfortunate not to have taken the lead in the first half when they virtually controlled the game.

Coach Barreto said he felt his team was unlucky to have lost the game having played so well especially in the first half. He said the early hard knocks his players took in the first half did the damage as it took a heavy toll on them getting to the dying minutes of the game.

The coach said he was not going to blame anybody for the defeat as what contributed to it was through no fault of anybody. He said most of the foreign-base players were released by their foreign clubs a week to the match after a tiring season hence no meaningful preparation could be made.

"We (technical handlers) did not have enough time to focus on their conditioning since other aspects like cohesion had to be worked upon", the coach told the GNA Sports.

Coach Barreto said thankfully he would have a lot more time to train with the players and focus on their stamina before the next game against South Africa in two-week time.

The coach was hopeful that by that time most of the players dropped from the squad for the first game due to injuries would have recovered. He said he hopes to invite some few new players to augment the team.

Todov Ivica the French coach of the Stallions of Burkina Faso said the win was of psychological importance to him since taking over just weeks to the match.

He said he realised that the Ghanaians were ahead of them in terms of skills hence needed to condition the team physically to compensate for their shortfalls in the skills category.

The French coach was full of praise for the Ghanaian team especially the midfielders and said with a little bit of hard work, they could go places. 06 June 04