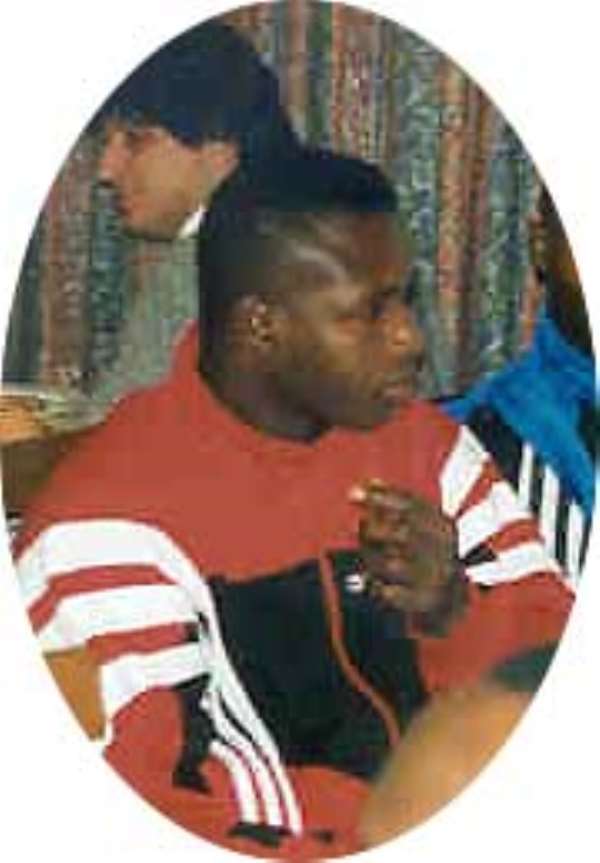 Goalkeeper Richard Kingston and striker Ibrahim Tanko returned to the Black Stars for the first time in many years as the team yesterday began full-scale preparations at the Accra Stadium towards their World Cup qualifier against neighbouring Burkina Faso. The two players, both veterans of the Nations Cup in South Africa '96, have been out of the Black Stars over the last few years, but have been handed a lifeline following the industry of Coach Mariano Barreto. Kingston and Tanko were among just nine players who showed up for the first major fieldwork of the Stars ahead of Saturday's opening game towards both Egypt and Germany 2006. Indeed, all nine players are based outside the continent, as the team is yet to benefit from the call-up of local stars virtually all of who were involved in last weekend's continental club competitions.

Although Michael Essien was present, a slight knock sustained in Europe kept him out of the exercise.

Government to reclaim mined-out areas in Ghana
53 minutes ago