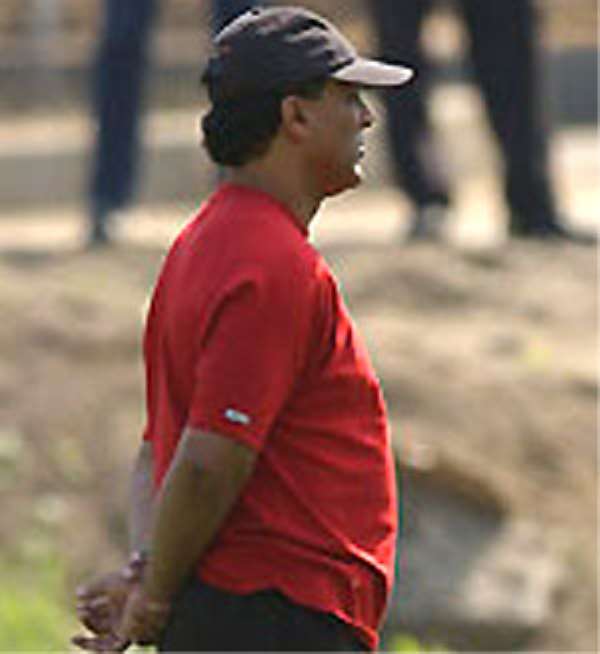 Ghana's preparations for the 2006 world cup qualifier opening qualifier has gotten off to the usual erratic start with only nine out of the nineteen foreign based players in camp on Monday.

The player's were taken through a two hour training session by national team coach but the coach told JoyFM afterwards that he was unhappy with the response of players in camp.

“Given that the game is a world cup qualifier, I would have expected more players here he said.”

The Stars will play no major friendly match before the Burkina game after the GFA pulled the plugs on a proposed friendly against Guinea in France. The problems notwithstanding, there is massive expectation that Ghana will start well in Ouagadougou and go on from there to make a first appearance at the 2006 world cup.

But Barreto says unless the country begins to prepare adequately for such major assignments, it cannot expect to win such major matches.

“Every time, the people say we must win but they never put in place the conditions that makes you win. I drew up two friendly games and all were cancelled. That makes me laugh. How can you not ensure the right conditions and still expect to win?”