Run away Socceroo: Jason Davidson a no-show for Heracles 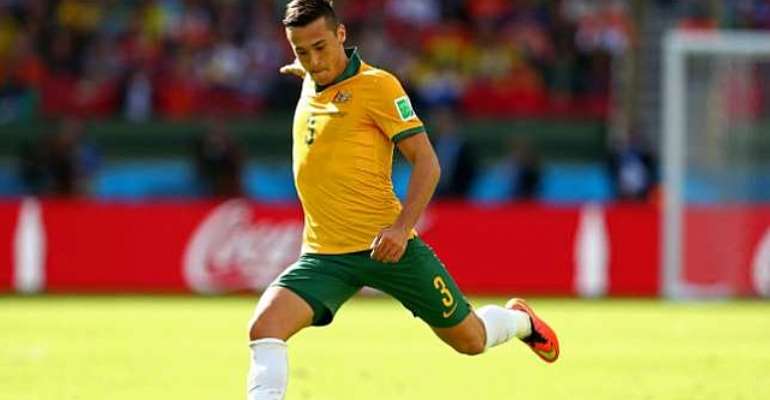 Davidson, 23, had been linked with a move to join Adam Taggart at Fulham after impressing for Australia at the FIFA World Cup in Brazil.

Eredivisie side Heracles claimed they had opted to trigger an automatic extension to the fullback's contract for at least a further season, having been given an expression of the player's desire to remain in the Netherlands by his agent in January.

However, his Polman Stadion future now looks to be in doubt, with Heracles chairman Jan Smith quoted as saying this week: "Because he has not reported on Monday, Jason has not fulfilled his obligations.

"From what I understand, he is in England looking for a new club. Maybe that offers a solution."