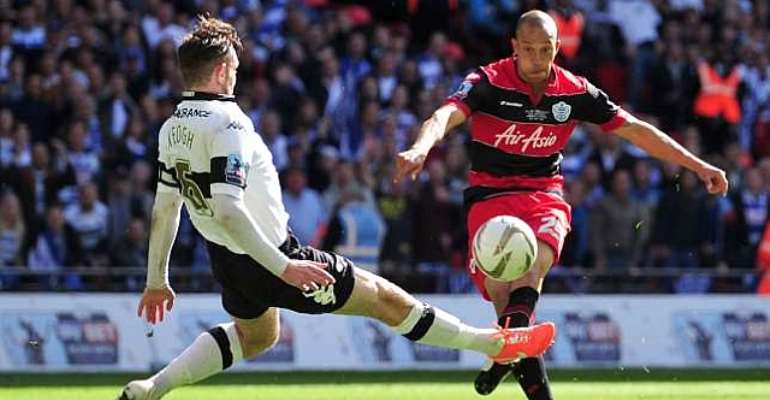 The striker was QPR's hero in May as he scored the decisive goal in the play-off final versus Derby County at Wembley to send Harry Redknapp's side back into the top flight at the first time of asking.

Zamora's time at the club has been beset by injuries, meaning he has only scored 11 goals since his arrival from Fulham in January 2012.

But the 33-year-old has penned a new deal to give him another shot in the top flight.

"I'm over the moon," he told the club's official website. "I've had an up and down time at QPR.

"I started off really well but then picked up a couple of injuries and didn't perform as well as I wanted to.

"But at the end of last year, after coming back following injury, I thought whenever I was called upon to do a job, I did it well.

"I'm pleased to be fit again now with another chance to prove myself in the best league in the world.

"I still feel I've got something to prove to the fans " and I still think I've got it in me to do a great job, so I'm looking forward to doing that."

QPR begin their Premier League campaign with the visit of Hull City on August 16.