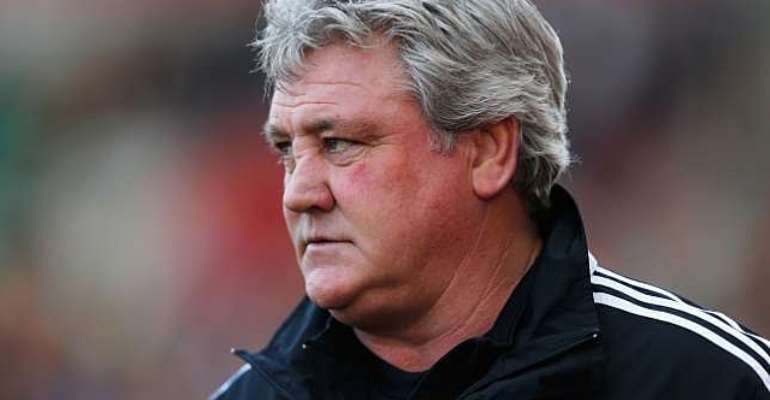 Bruce has already brought Robert Snodgrass, Jake Livermore and Tom Ince to Hull this close-season as he looks to build on the club's 16th-place finish and run to the FA Cup final last term.

Hull will get their first taste of continental football later this month when they enter the UEFA Europa League in the third qualifying round.

And even though he feels the club already has what could be regarded as their strongest ever squad, Bruce is determined to add more new faces - with Dawson among those he is interested in.

"To have secured Jake and brought in Tom Ince and Robert Snodgrass, that shows how far we're progressing as a club," he told the Hull Daily Mail.

"A manager is always greedy. Ideally we'd still like another two or three in, especially with what we've got ahead in Europe.

"But at the end of the day, he's Tottenham captain with time left on his contract.

"It's difficult but it's something we've had a nibble at. We'll see if it happens."