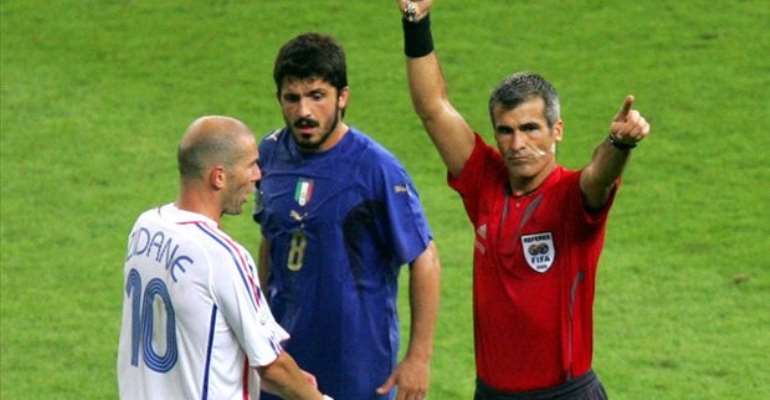 A penny for the thoughts of the Real Madrid Castilla lads on being greeted by  Zinedine Zidane  in the dressing room at Valdebebas for the first time on Monday, the day that marks the beginning of Zizou's managerial career.

After a year learning the ropes from Carlo Ancelotti, now the former midfielder will be top dog in the dugout for the very first time. Well, in spirit anyway, as for the time being he will officially report to Santiago Sánchez, an established member of the 'Los Blancos' staff who holds the coaching badges the French legend hasn't secured yet.

The group of players in Zidane's first session may bear little comparison to the squad named for the team's league opener. This is because 'Los Blancos' are still waiting for a final ruling on the clubs facing possible enforced relegation from the Liga Adelante for financial reasons, which would allow Castilla (Real Madrid B) to keep their place in the second tier. As such, the existing squad has largely been kept intact.

Notwithstanding the promotion of Álvaro Medrán, Gonzalo Melero and Mariano Díaz Mejía from Real Madrid C and Fran Rodríguez, Jaime Sánchez and Marcos Llorente from the 'Juvenil A' set-up, the spine of the group that finished in the drop zone last season remains in place.

However, as and when it is confirmed that Castilla have to play in the third division, several players are expected to ask to leave. That will be the time to talk about potential signings or other academy youngsters who could make the step up to the B-team.