Paul McGinley hoping for European winner in The Open 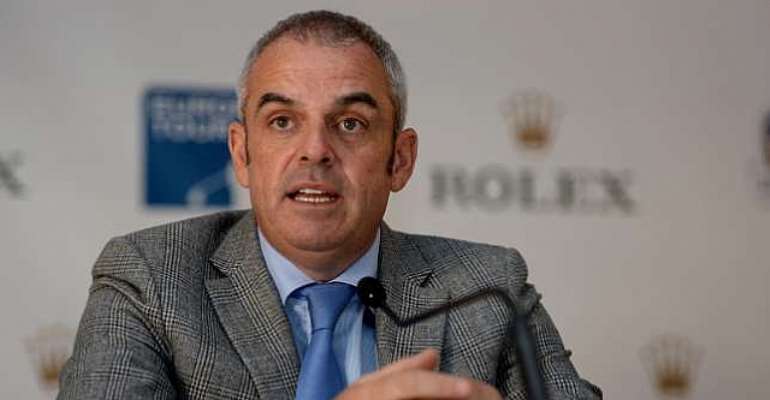 And Europe's Ryder Cup captain McGinley feels the German's emphatic triumph could give other European players confidence ahead of The Open.

He said in a question and answer session with Sky Sports: "It is hard to pick a winner but with Martin Kaymer winning the US Open by quite some distance, hopefully it can inspire another European winner.

"His stunning performance should galvanise his peers, which is good for them and good for me.

"I played at the Open the last time it was held at Hoylake in 2006 and it was a wonderful venue.

"It was a great test of skill because the course was so firm and bouncy, and if we get some wind it will be fantastic."

England's Justin Rose, the world number three, is among the favourites to triumph at Hoylake, having won his last two events including last week's Scottish Open.